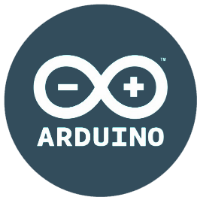 To create Arduino based device to compare data for as many t/RH sensors as possible (without manual sensor switch), optionally with data logging for further analysis.

Use of the same sensor on i2c usually limited by 1 or 2 (using ALT i2c address) of the same type. And SHT20, SHT21, SHT25, HTU21 is actually the same type, so to be able to compare measurement there is a need to use i2c multiplexer. In the case of 8 line multiplexer, there is a possibility to have 8-16 sensor at the same time to be connected with Arduino.

to divide between multiplexers 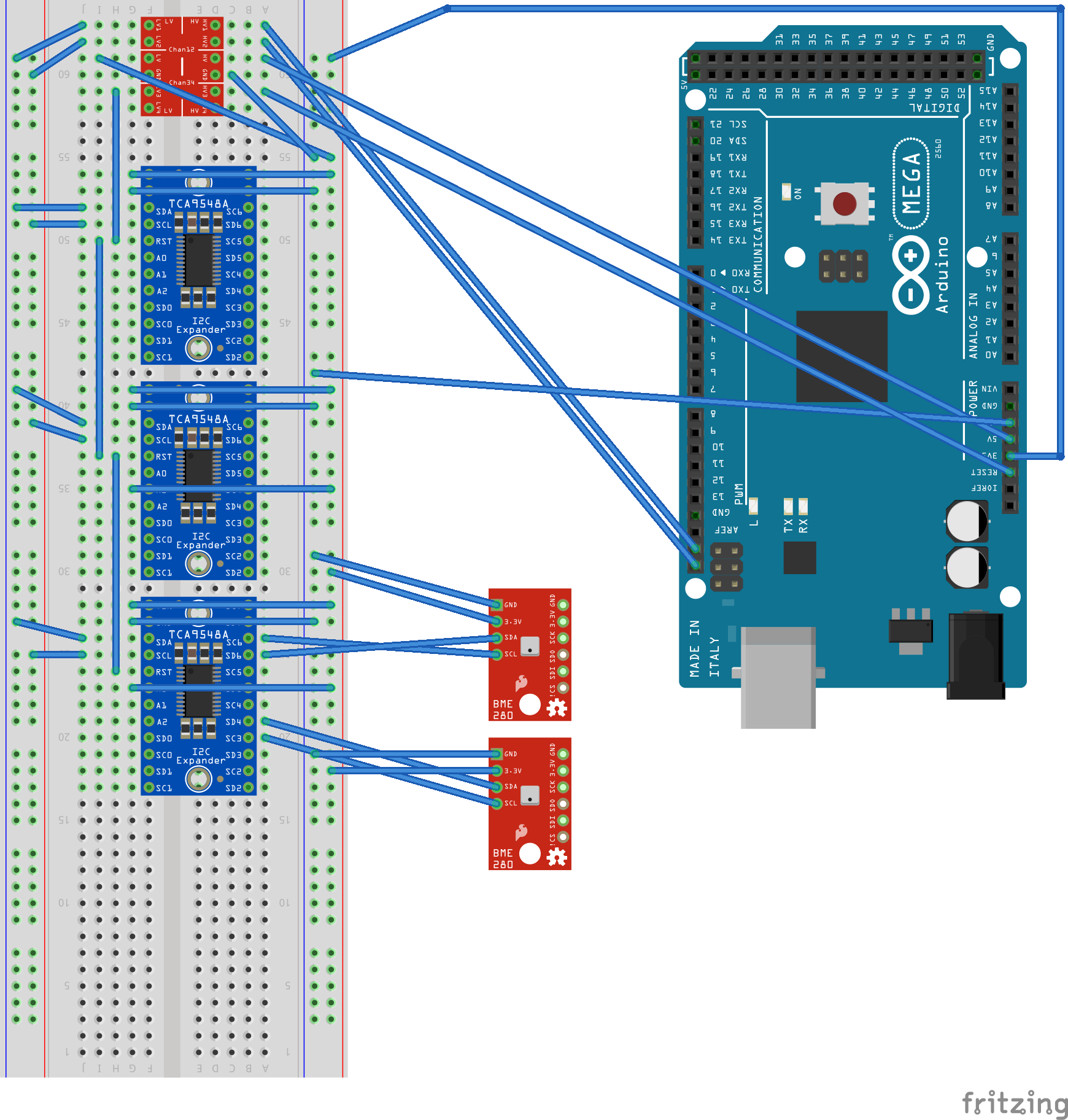 Site may be often unavailable due to Russian invasion

, but you can Help Ukraine